We surround ourselves with many things, things, things, things, and more things. Oh yeah, and then there are people. I’ve tried my whole life to relate to people, sometimes succeeding and other times failing triumphantly. If you think about it, the latter seems to reign. If you think about it really hard, you’ll realize you can’t identify with anyone else on a level you understand. Life is the biggest mystery and our human actions play out like a folly. Nothing makes sense, and the harder you try to make sense of it, the harder you fall. 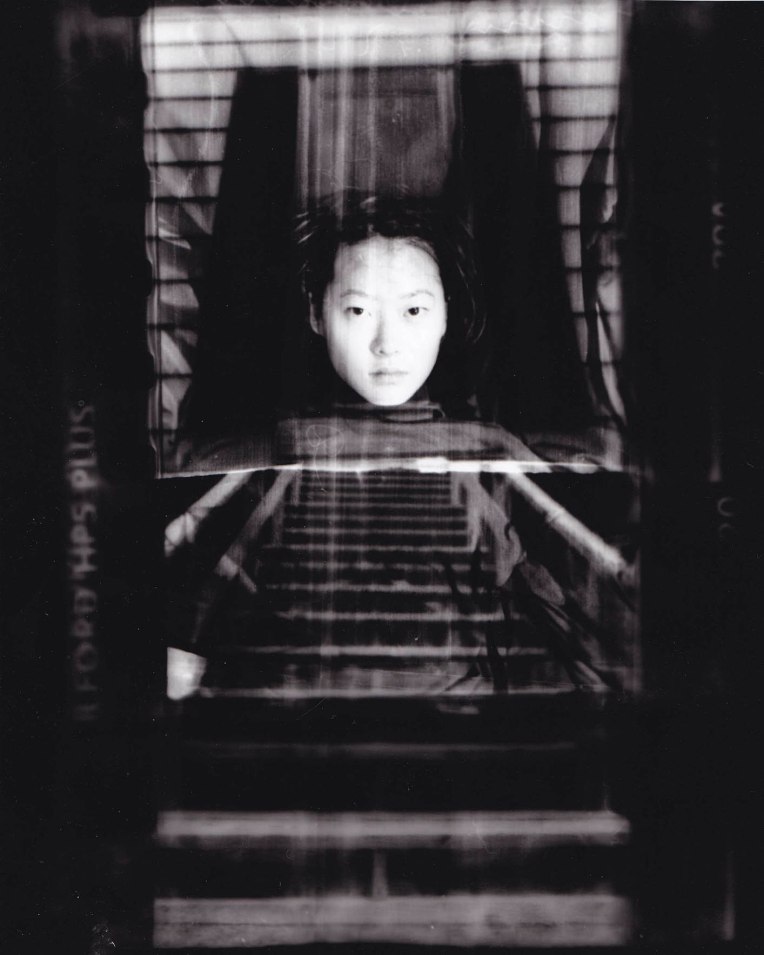 III:TOO MUCH FICTION, TOO MUCH MEDIA

That night I dreamt I saw satellites shooting up into the black sky. They were speaking to me in dreams and leaving me clues to the unanswerable wonders of the world that I knew nothing about. How was I the only one? Have you read “The Chrysalids” by John Wyndham? Another clue to the real world, that I had only wished were true when I had read it. Minds communicating through minds. A phenomenon I was not born with. I was haunted by that moment in my past when I asked, “How was I supposed to know?” only to get the response that said, “Couldn’t you read my mind?” That comment was powerful enough to linger to this day. My whole history was being re-written.

Did I even come out of my mother’s womb? Did I even have a mother? A father? A brother? A sister? Somehow had I been adopted as the devil-child and branded as Faustus? Lucky with the devil by my side, screaming in my head but unable to speak the words? What point was there, considering everyone could already read my thoughts? But then it happened that my thoughts became your voices. I had always had the ability to listen and speak in this way, but I had been too ignorant to bother because it seemed so unfathomable. Everyone was laughing. And I couldn’t distinguish whether I enjoyed it or not, this sense of being opened up to your “secret.”

I was embarrassed about the life I had lived to this point. There had been nothing hidden, although I believed myself to be a private person. My ‘self’ had deceived me. All the shame I hid from those around my imagination, my thoughts, my “reality”, my perception and me… all had been lies. All cruel. There was no one I could love and no one that could love me. That flash of reviewing life that people talk about when they near death, happened.