The Battle With The Past 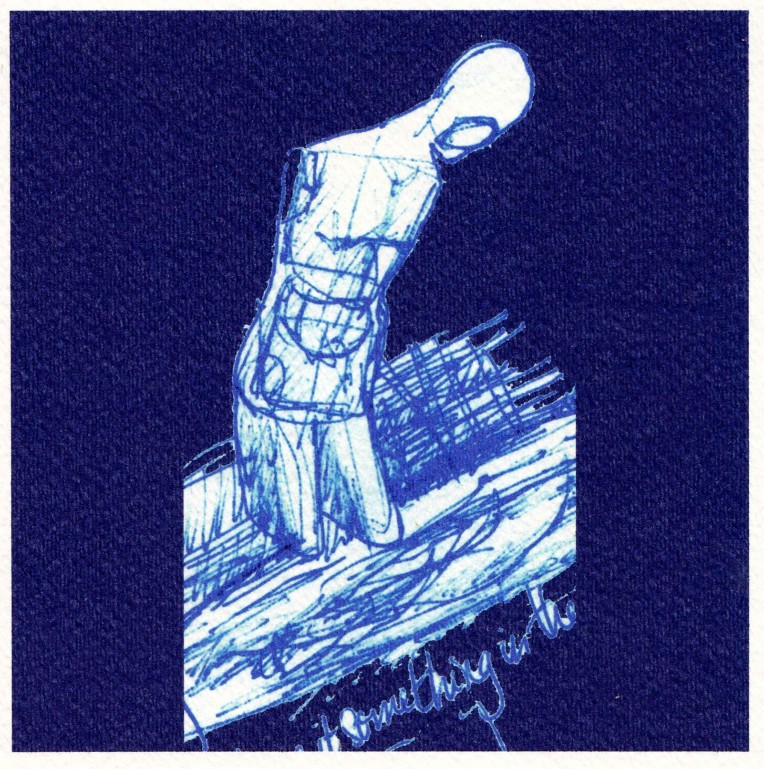 During the course of my mental illness journey, I had blocked out the good memories and a big part of my identity that had matured in my days at University. A lot of people say they block out high school because they regret who they were. I never regretted high school in my hometown, but I did regret moving back to a city in which my mental illness was born and diagnosed.
Life was good at first. Socially, mentally, and financially. Until my mind started collapsing into itself, partly because I never felt like I belonged in that city, with the same faces that had left the city, only to come back to it. I wonder if they had ill feelings about it too? Or maybe they love it because they have deep seeded roots there. Many people escape, or at least, eventually. The city and its people really killed my soul and my mind during that period of my life. So much so I am still healing from it.

After I was diagnosed, I was abandoned by people I felt were good friends. I made new friends but still felt the attachment to those I had become distant from. I felt trapped in a city that knew an old version of me and then switched to a mentally unstable version of me. Surrounded by people, I felt isolated. I began to make music again with a friend. That was the only saving grace. And then I moved away. I had still pursued technical school, jobs etc… but the city was so damn small. And in small cities, you get a lot of hearsay, judgement and gossip that doesn’t help those sensitive with mental illness.
In 2007, I returned to my true home. Montreal. I had come for a lab tech interview, found out I got the job, and then… bye-bye, left the town behind. I lived life venturing many things in my new city, areas and neighbourhoods I had never ventured to back when I was younger. I had psychiatric assistance with professionals that seemed to care. All in all, I had a positive experience with the mental health institution. The only time I struggled with being happy was when I would see people from my past, and when I recognized I had an alcohol addiction problem, since I have an addictive personality and had already quit my pot habit once I was diagnosed. (Pot is said to not benefit those with mental illness, especially since paranoia is a common reaction from frequent use). From London, or Montreal escapees, to friends I had made in Calgary that had moved to Montreal, everyone was so bitter in my eyes. They behaved like they had accomplished their life goals, that I had not accomplished anything. That social numbers were so important and networking connections. The big city became small again.

Over the twelve years I’ve been here. Half of it was struggling to survive to have finances enough to afford the necessities of life. To try to maintain employment when I never could because of my extreme paranoia and psychosis that would get in the way. I began my artist moniker of My Little Robot Friend. I was being creative, finding jobs that suited me (mostly short term gigs), and I was satisfied that I was finally becoming stable enough to balance things. On my own.

Then I had that exploration online, an experience I’ll never forget. It landed me in the hospital, after I started to burn memorabilia from my past life that I felt I had hung onto for too long. This was due to stopping my medication and thinking I had somehow been cured. When I get in these episodes, my first instinct is to get rid of all material possessions because they don’t matter in life. I used to do that all the time, even in the past. To donate all my wardrobe to charities and so on. But this time, in a ward I’d never been sent to before, I met a man that I knew would be the final one. He was and still is.

The last half of the twelve years (the other six) , turned out to be the most challenging experience ever for me and my mental illness. Through it all I had the best partner to support me, understand my mental illness, and truly the first partner that ever made me feel like I was home. Home with myself and at home with him. Long story short, I have overcome many boundaries and shortcomings, to live a fulfilling life by accepting what I cannot change. And now, we have made it back home. The struggles will never stop with mental illness, it is a lifelong disease, but there are many ways to make it better and to learn more about the challenges and deal with them consciously. Mental illness may be a life sentence, but it’s never about a final death sentence or death wish. That’s what a lot of professionals and common folk get wrong about surviving in life. We are all impacted with a moment of mental instability at some point in our lives, it’s just a matter of choosing how to react to it and respond to it.