How complacent are we to say “We didn’t know?” 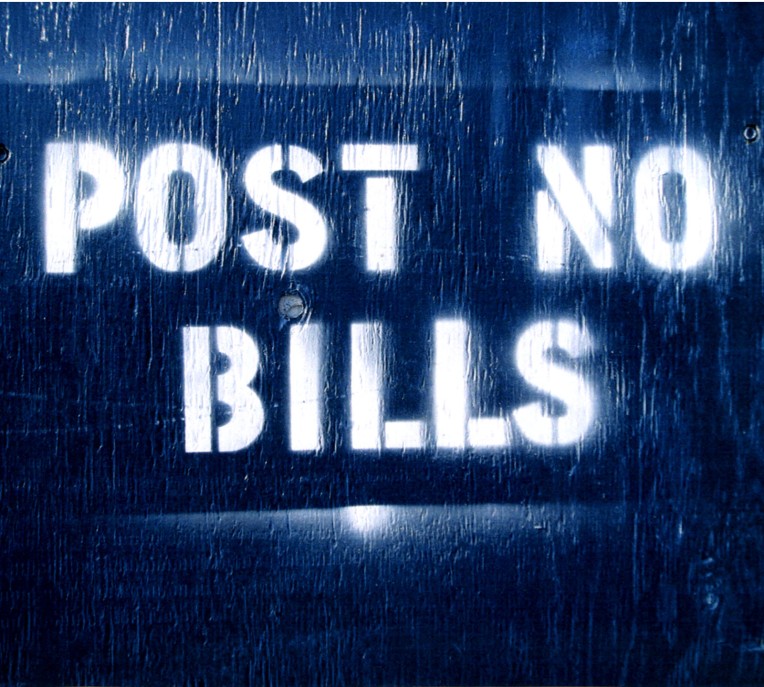 I am turning 42 this year. I reflect back on my life and I have this idea of who I was and how it has made me who I am today. The accumulation of time seems irrelevant. I could be 20 or I could be 5. And still hold onto the exact thoughts I was having at those ages. Where is the relevance to how my mind has been shaped and formed by my beliefs but also societal beliefs.

An idea of identity seems less important now with the onslaught of social media. And the onslaught of what we are seeing on social media. What and who I choose to follow online mediates what kind of posts and comments I may see. What I choose to follow may not exist in the realms of people and their usage online. In my head, I want to believe everyone is seeing the same things, the same information of injustice in all corners of the world. But even I limit myself and am restricted in my own box.

It’s a real question of humanity when we see the uprising of pressure on society to act accordingly to the behaviours of other people. Without this information or outlet of news media and personalized news media, that occurs repetitively on peoples feeds, perhaps there would be no chain reaction and no movement. Maybe things like BLM would be as telling of the civil rights movement happening in the 60s. Where the reach would be limited to smaller communities. It’s nothing profound but it’s thanks to technology that we are able to share and capture moments more frequently either for justice or injustice on polar opposite sides of peoples lack of morals or enacting bigger morals.

The two ends of polar opposites are using the same type of technology they have at the tips of their hands that , in my bias, the more evolved human species, has at the tip of their hands. And there is no one regulating this online. There are no rules to this “free” wave of access to internet platforms. Guidelines, but no rules.

An overwhelming source of information and disinformation. But who chooses what is “good” verses what is “bad”? It’s a moral call on personal code and ethics and of conduct. We are all conducting it the same way. It’s as much a hub of rioting on the internet (social media) as it is on the streets today. And both have reached a peak of worldwide access and action.

Law and Order, is simply a linguistic plea to Obey.  Obey is simply one of the ten commandments from the Bible. Religion has no place in the office of politics. That is why centuries ago, governments formed. To take state out of church. Religion is as much a humanity issue as race, sexual identity, and class and poverty. I feel like in my life, I’ve been exposed to all these doctrines and have had to formulate my own sense of beliefs, though I don’t sit here typing out step by step,  from a list, what they are. I have just internalized it all for myself. I feel perhaps individuals and groups have internalized all this as well. And that this moment in history has made a gradual shift over the past four years of this feeble attempt of remaining silent to progressions of outrage and protest. Allowing the #metoo, #climatechange, #pride and a bigger movement for #BLM , to take place on a massive scale to say, LISTEN. The world is fed up not just by systemic racism but systems that disenfranchise and displace, other people. People and their livelihoods. Everyone is talking at once.

It seems each person with a conscience is reflecting back on their lives and their rights and wrongs, and their place in this world. Discovering or rediscovering that at other times there were leaders fighting a good cause for change in their communities. And now everyone is looking for a leader or leaders. And the Internet has given everyone an opportunity to take that action. We may not all know who or where these movements started (although the information can be found online), but these changes and calls for change come from a HASHTAG. I’m not neglecting those on the front that are daily, making these changes happen and gathering people, and who’s life depends on their beliefs. Because there are people fighting everyday at every level to progress society and demand change, as there always has been and as they always have done. All I am saying is that a # was able to reach en masse as a tool to garner more attention.

That’s the unique world we live in today. A hashtag that really relies on the number sign, to demonstrate the sign of the times.

In all this that we hope brings change, as progress has always been ion motion in the background… keep your mental health in check. It’s overwhelming for me because I have to refrain from constantly thinking “Who did not know?”. Who gets to live in that bubble, with every outrage happening in the world and who is implicitly or indirectly involved, and gets to say, “We Didn’t Know.”?

[As an aside: Who gets to say, we didn’t know the impact to that which causes mental illness?]